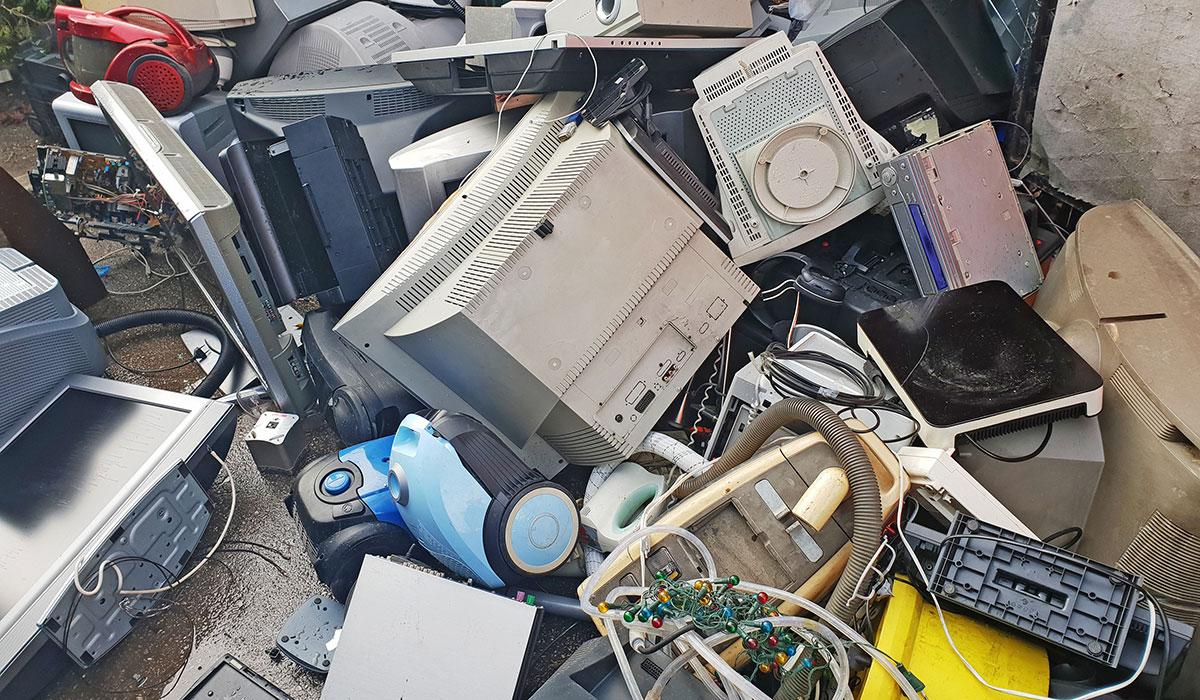 The WEEE Fund has recently launched a number of initiatives using the proceeds of the WEEE Compliance Fee to promote and support the recycling of WEEE.

The compliance fee is a mechanism compliance schemes can rely on to meet their recycling obligation if there is a shortfall of recycling evidence available for them to purchase. This has been a consistent problem, with the WEEE collection target missed for the last three years in a row.

Since lock-down and social distancing restrictions came into place many household recycling centres have closed and other collection methods have drastically reduced. This has resulted in a reduced flow of waste for recyclers to process which has in turn had an unprecedented impact on business operations.

£5 million of interest-free loans have been made available to registered commercial Approved Authorised Treatment Facilities (AATFs). Eligibility is based on evidence issued by the AATF in 2019 and applications are open until the end of May 2020. AATFs are required to email info@weeefund.uk to request an application form.

A further £0.6 million of grants have also been made available to charity sector reuse organisations, with the application process due to be confirmed shortly.

The campaign aims to educate the public about the value of WEEE, how to prepare them for recycling and most importantly where to recycle with a new WEEE recycling point online search tool. A dedicated website and social media activity will enable the campaign to reach households and members of the public.

The campaign will also launch two rounds of funding over the next year to support organisations that make the recycling of WEEE more accessible.

Head of policy at B2B Compliance, Robbie Staniforth commented “It is pleasing to see the WEEE Fund have managed to get funding to the treatment sector at such a vital time. We hope it helps treatment facilities and the reuse sector weather the current storm so they are ready for the potential surge in WEEE, once recycling centres become fully operational again.”

“The recycling awareness campaign from the WEEE Fund looks particularly impressive. Clearly a great degree of thought has gone into the design, which goes some way towards justifying the wait for release.”

“The average person probably doesn’t realise the different options available to them for the safe disposal of electrical equipment for recycling. The Recycle Your Electricals campaign certainly has the potential to address the knowledge gap. We look forward to supporting where we can and seeing the result in a few months’ time.”