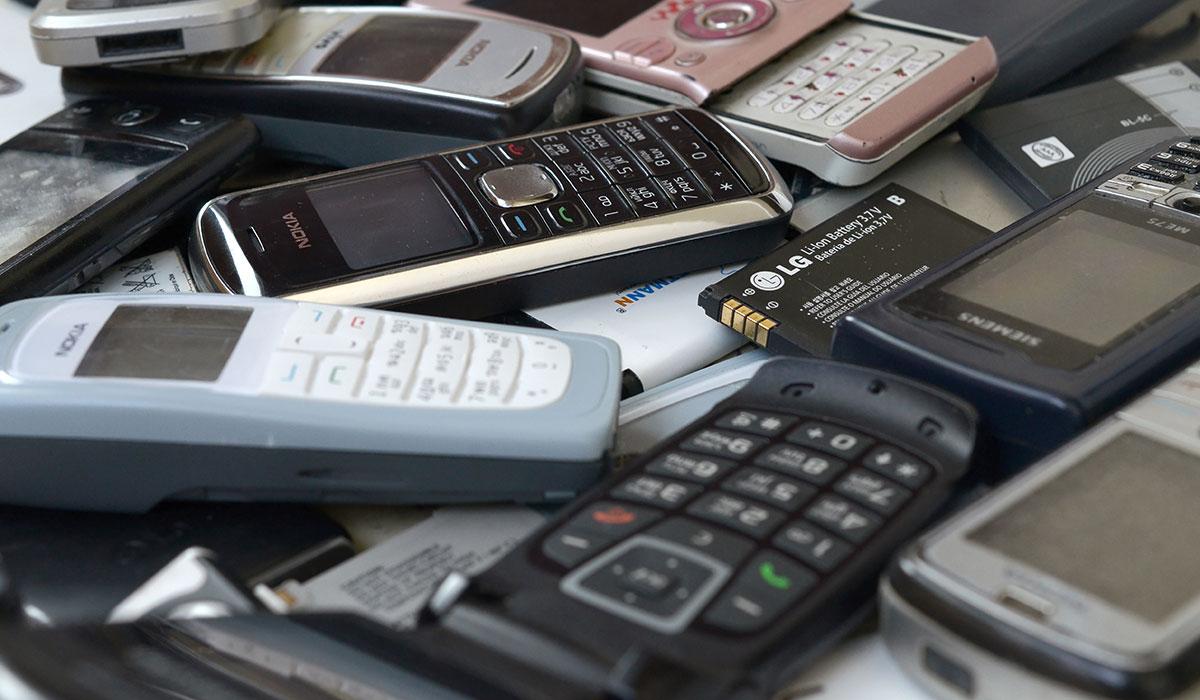 The new research released by Material Focus provides a robust inventory of the flow of electrical products and waste in the UK, including reuse and recycling. The research was conducted by Anthesis and several partners including Lancaster University. A principal aim of the research is to help the industry identify where action can be taken to improve UK reuse and recycling rates for electricals, to support overall recycling and re-use target setting.

Discarded or hoarded household electricals are one of the fastest growing waste streams in both the UK and the world and cost the UK an estimated £370 million per year in terms of lost raw materials, including gold, copper, aluminium and steel.

Around 206,000 tonnes of additional large and small electricals are being used per annum according to the research, with not all new sales of electricals replacing old items like for like, due to UK householders and businesses increasingly owning more tech and new types of equipment. Other findings include:

Material Focus had previously released a complimentary report that estimated that UK householders were hoarding a staggering 527 million of small electrical items, the equivalent of 190,000 tonnes, accumulated over around 5 years. The research also found that 2.8 million tonnes of CO2 emission could be saved, equivalent to taking 1.3 million cars off the road if all our old small electricals that are being thrown away or hoarded were recycled.

The most comprehensive and robust view

Mark Sayers, Senior Consultant, Anthesis said: “The research, “Electrical Waste – challenges and opportunities” provides the most comprehensive and robust view of the amount of electricals sold and waste generated in the UK.”

“Data was collected through primary research including surveys and sampling of household rubbish, stakeholder engagement, mathematical modelling and by reviewing the relevant literature. The research will be invaluable to policy makers and industry stakeholders alike to identify where electricals ultimately go and to improve recycling in this important waste stream.”

Scott Butler, Executive Director, Material Focus said: “ The UK is throwing away, or hoarding at least half a million tonnes of valuable materials that could be reused or recycled. More needs to be done to tackle this and ensure that we don’t waste these valuable materials that are being thrown away, whether it’s incorrectly disposed of, hoarded, illegally exported or stolen.”

“The focus of our recently launched ‘Recycle Your Electricals’ campaign is to encourage more UK householders to stop throwing away and instead recycle or reuse their small unwanted electricals. In addition we will continue to invest in research to help the industry and policy makers understand more about where and how these household and business electricals are being lost, and we hope that the research can inform future actions to prevent this loss.”