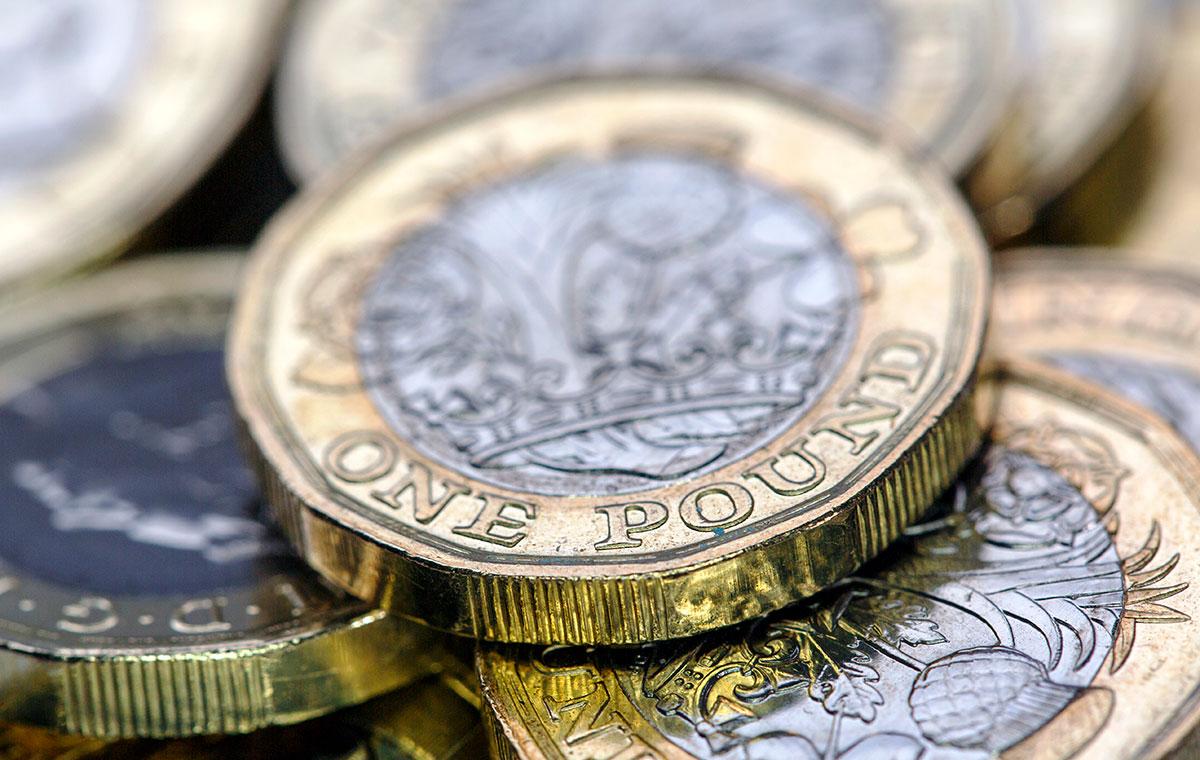 The WEEE Fund, which was launched just over a year ago in June 2018, is overseeing the expenditure of consecutive compliance fee sums for the 2017, 2018 and 2019 compliance periods. The clear ambition of the WEEE Fund is to ensure the multi-million pound fund is directly used to promote and improve WEEE recycling to ultimately ensure future targets are met.

The compliance fee is as an alternative form of compliance for Producer Compliance Schemes (PCS) who are unable to procure enough traditional WEEE evidence, removing the need for schemes to buy excess evidence from each other at inflated prices.

The 2017 WEEE compliance fee mechanism generated £8 million for the WEEE Fund to be allocated on an “evidenced-based approach”, according to the organisation overseeing the funding scheme.

May 2019 saw that total boosted to £11.3 million with the addition of the 2018 funds. This additional £3.3 million will go a long way towards bolstering the existing WEEE Fund, which is being spent on research projects, a national communications campaign and projects that boost e-waste awareness and understanding. Susanne Baker, Chair of the JTA who help operate the fund, highlighted in a previous statement that the size of the Fund “means that we can make a significant difference to how the UK WEEE regime operates and functions.”

Last month also saw the announcement of a new project that will study the unreported reuse, collection, storage, treatment and disposal of WEEE. The Fund have declared that this 2019 project will be the biggest UK study to date on the fate and destination of electricals and electronics to support strategies on WEEE collection and reporting.

WEEE Fund Manager Scott Butler commented that “The WEEE Fund, using money from the 2017 WEEE Compliance Fee, presents an opportunity to produce a robust and consolidated view of unreported activity to guide policy makers and strategies on WEEE collection and to allow for more formal reporting.”

The overall administration of the WEEE Fund is being overseen by the Joint Trade Association (JTA), a collection of electronics industry trade bodies that included B2B Compliance and GAMBICA. The JTA have committed their tenure of the WEEE Fund to a range of activities including technical research, communications, behaviour change activities and local projects.

Such activities already in motion include:

A probing assessment of the current WEEE landscape

This is certainly an opportune time for a probing assessment of the current WEEE landscape. As it was reported earlier this year, current WEEE recycling targets are not being met (missed by about 10% in previous years), while future targets are being increased still further. As of June last year, the UK had achieved an average of 39.7% WEEE to EEE recycling rate since 2013. Furthermore, it is no secret that we have increasingly large amounts of technology in our lives. There is a clear need to establish constructive habits for managing that reality in a responsible way.

Significantly, The Commons’ Environmental Audit Committee announced on 27th June 2019 the inquiry it will carry out into the UK’s waste electrical and electronic equipment (WEEE) sector – including whether current targets can be achieved.

Finally, the elephant in the room of course being the heightened consumer concern about the impact our society is having on the environment. This growing trend towards living more sustainably is the biggest shift in a generation and therefore requires the attention it deserves.

If you’d like to more information about the WEEE fund, please visit www.weeefund.uk or contact us on 0845 680 9829 or email membership@b2bcompliance.org.uk.