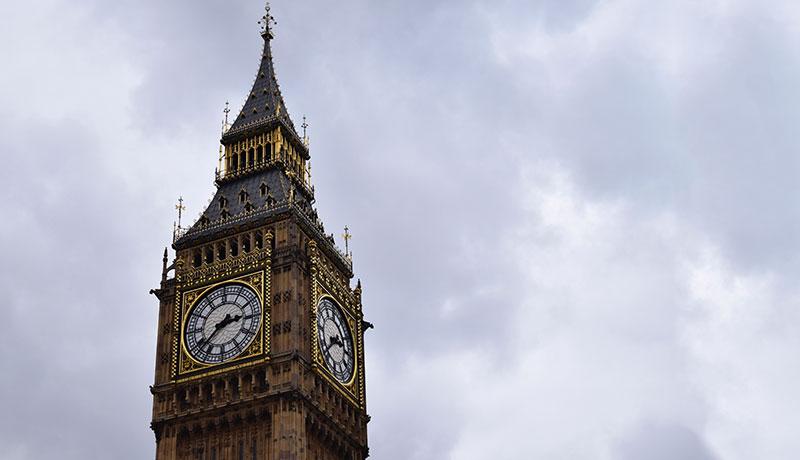 DEFRA have finally released the delayed results of their Open Scope consultation. The full document can be found here at “Summary of consultation responses and the UK Government’s response to proposed amendments”.

The major news that we were eagerly anticipating is that the reporting categories for EEE will not change, with 75% of respondents agreeing with the Government’s preferred option of retaining the existing 14 categories.

All UK producers will continue to report into the 14 existing categories following Open Scope being implemented on 1st January 2019. This means that UK reporting will diverge from the 6 categories that were created at EU level, when the WEEE directive was recast in 2012 and new UK regulations published in 2013.

To enable the UK government to report to the EU in those 6 categories, B2B Compliance will work with the Government to develop protocols so the data can be reported in the required format. Some respondents raised concerns regarding the complexity and inaccuracies in using protocols to manipulate the data, but remaining with the existing reporting categories was largely considered the least burdensome on industry.

Other topics in the consultation

The publishing of the consultation results was delayed due to the other subjects being consulted on in the same consultation, primarily the discussion surrounding the Producer Balancing System (PBS).

In the published results, the Government have confirmed that they have opted to make the PBS mandatory for all compliance schemes, to ensure B2C electrical waste management costs are evenly shared by all producers. This is following an overwhelming 76% of respondents in support with this proposal, with the general view being that the PBS system works well in supporting local authorities have their WEEE collected, however it is being undermined by schemes that opt out.

B2B Compliance are a founding member of the voluntary scheme setup in 2016. However, other compliance schemes did not join the system and were effectively avoiding costs associated with expensive collections from geographically undesirable locations.

Whilst we have included the salient points that we know are impacting our members, there were a number of other topics consulted upon.

If you would like further information relating to these or to discuss the impact of any of this on your business, please give us a call here at B2B Compliance on 0117 301 8829 or email membership@b2bcompliance.org.uk.