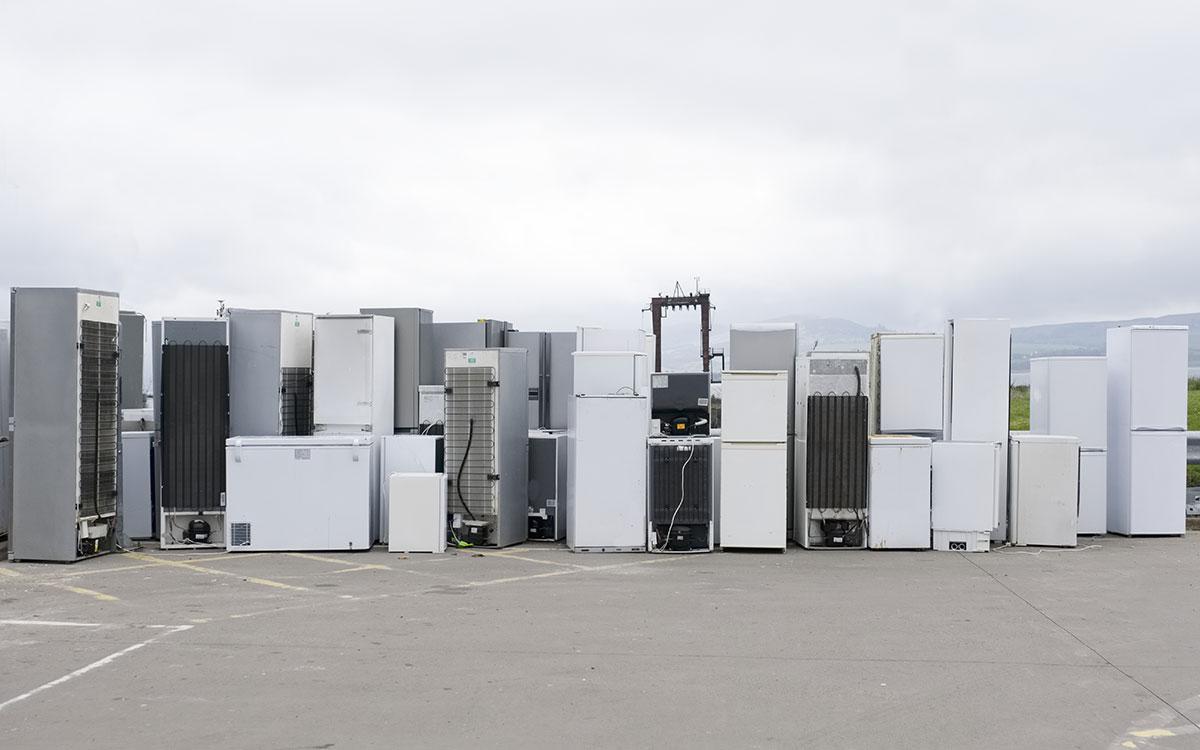 UNITAR report – how to improve WEEE collections and target systems

An in-depth review of WEEE collection and target setting systems across all EU Member State’s (MS) has been published by UNITAR (United Nations Institute for Training and Research).

The UNITAR report is particularly timely for the UK, with WEEE consultations expected before the mid-point of 2021, as the report is a valuable resource for highlighting ‘good practice’ and reviewing how varying country specific practices sit under the broader framework of extended producer responsibility (EPR).

Issues with the current system

The UK suffers from low WEEE collection rates that continually miss the targets, due to a number of well recorded issues. In 2019 for example, it was estimated that only 42% of WEEE was treated through the producer responsibility framework. Broadly, these known issues include a disjointed placed on market to treatment funding route, a prevalence of incorrect disposal – such as illegal exports and landfilling – and infrastructural shortfalls. Government and stakeholders have both expressed a need for reform, illustrated by the Resource and Waste Strategy statement of intent to ‘incentivise more sustainable product design, increase recycling and ensure alignment with the wider Extended Producer Responsibility framework’.

The WEEE Directive (2012/19/EU) prescribes the minimum collection rates for MS, which from 2019 was set at 65% of a three year average of EEE placed on market, or 85% of WEEE generated on a MS territory. The UNITAR study develops a methodology for measuring collections, national WEEE flows, and the impact that various interpretations of the WEEE legislation has on a given country’s performance. As such, after comprehensive reviews of country profiles, the piece goes on to provide some key recommendations.

With specific reference to the UK, alongside the above recommendations, the article points out there are some key tools within the WEEE Directive that were not implemented which could increase collection rate. These include mandatory handover, whereby it is a legal obligation to dispose of WEEE via the ‘official’ route, a visible fee, which indicates the historical recycling costs to consumers, and the implementation of national stakeholder run clearing houses.

Clearly, there are improvements that could be made to the WEEE collections and target setting systems present across Europe. The recommendations and knowledge gained from research such as this can be used to shape future UK policy changes in this area, whilst being tailored to the specific UK context. As such, expect to see some interesting proposals in the upcoming WEEE consultations aiming to tackle collection issues and improve upon the existing UK framework.

As always we will update our members on future consultations and legislative reform. In the meantime, if you have any questions about future WEEE producer responsibility, please contact our team.