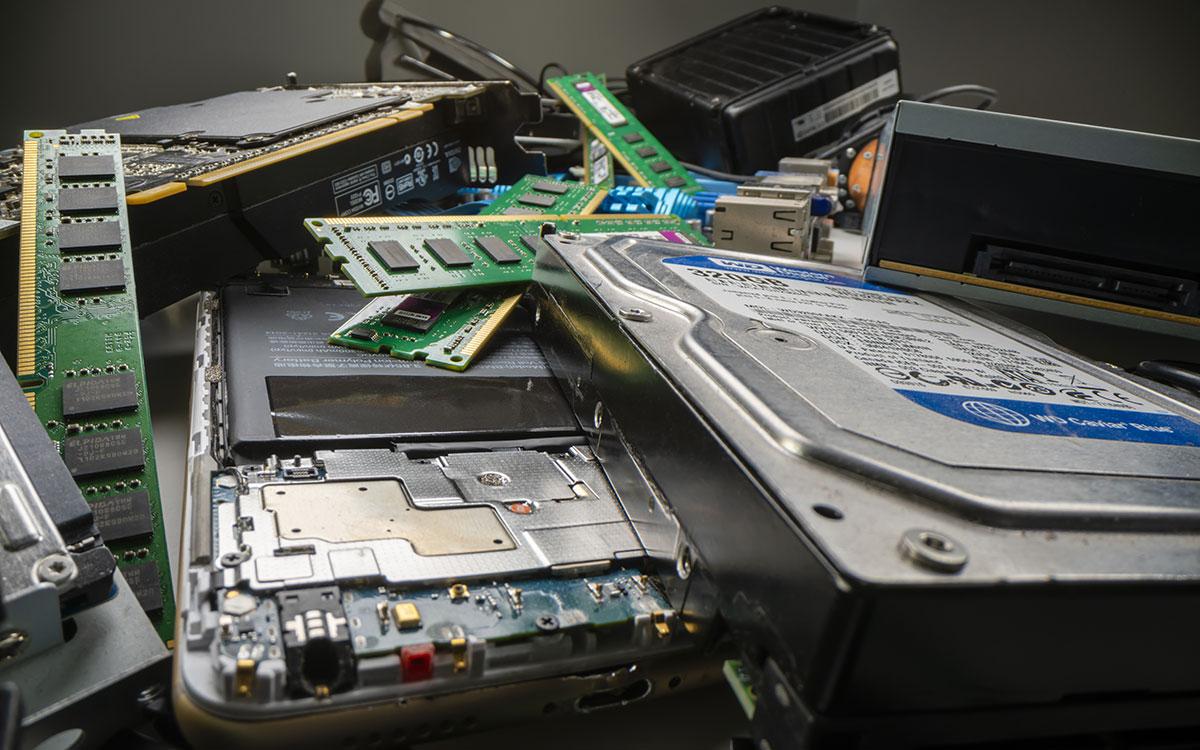 Originally expected in 2021, it has now been confirmed by Defra that the consultation to reform the WEEE system is unlikely to be published for public comment before June 2022.

Defra stated that the content of the consultation has been completed but the delay is due to key research needing to be completed and also due to the timing of the Scottish Elections in May.

An election necessitates a ‘purdah’ period between its announcement and the formation of a new government, where civil servants – who are required to be politically impartial – are prohibited from making any announcements on policy initiatives that might be seen as politically advantageous to a given candidate.

The research that needs completing will examine the scope for eco-modulation to foster eco-design, as seen in the modulated fee system proposed under the Extended Producer Responsibility for Packaging consultations. Another study scrutinises where information and evidence is lacking in the current system, to better inform data cited in the consultation.

This delay to the consultation means that a government response after it closes can now be expected in 2023. This means that any changes to the WEEE regulations probably won’t occur until 2024 at the very earliest, provided no further consultation is needed.

If you have any questions about how the future reform to the WEEE system may impact you, please contact us.