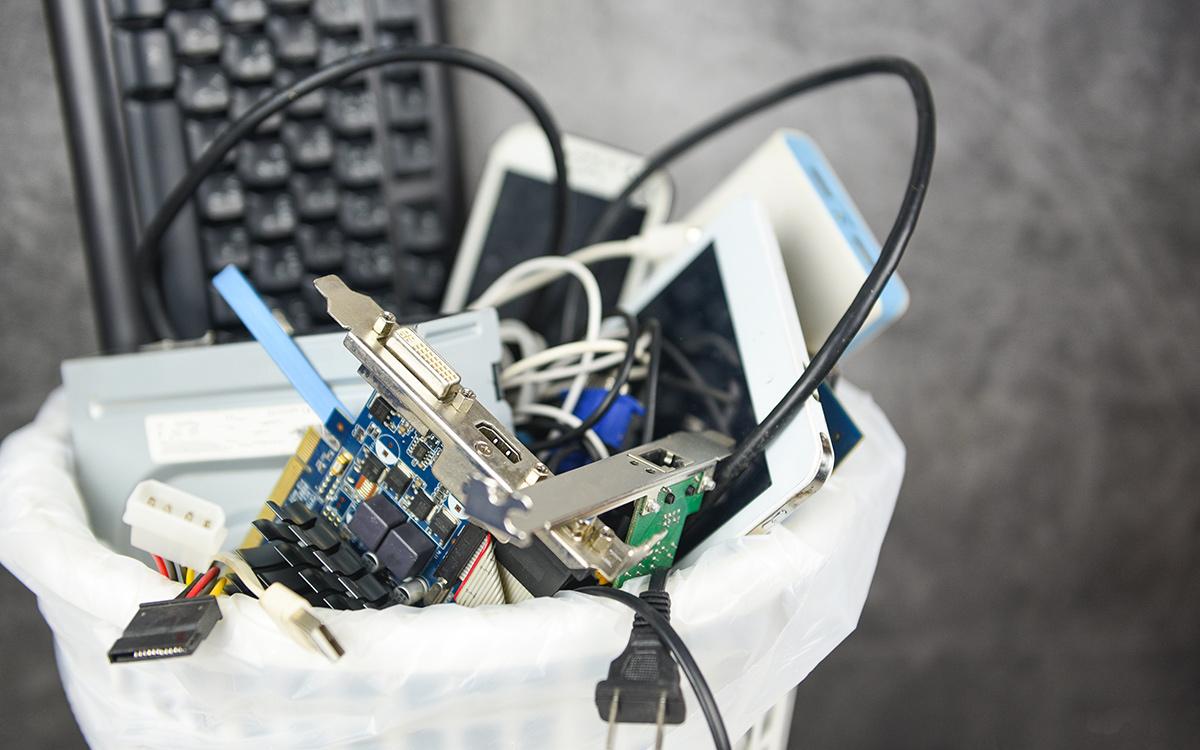 Household electricals recycled by only a third of the UK

Material Focus, set up to distribute money raised from the WEEE Compliance Fee for projects and research have reported that only a third of the UK currently recycle their unwanted electricals, and only 2% of households fix broken electronic goods.

The market research – conducted by Opinium – also revealed that more than 40% of UK adults have thrown away an electrical item in the last year, which backs up figures published in 2020 that estimated UK households are responsible for a yearly 155,000 tonnes of electricals entering the waste stream.

The above is in addition to an estimated 527 million tonnes hoarded in the UK homes, which we understand the upcoming consultation on reforming the WEEE system is likely to address. Releasing hoarded WEEE from householders will increase the likelihood of government recycling targets being met, and reduce the UK’s reporting reliance on substantiated estimates.

Material Focus also commissioned Oakdene Hollins this year to conduct an economic and environmental review of potential kerbside WEEE collections. The review took its evidential base from the few local authorities that already offer kerbside collection of small mixed WEEE, and assesses the economic, collection, and carbon implications of national implementation.

This will again form a significant portion of the upcoming Extended Producer Responsibility (EPR) for WEEE consultation. The predicted 99,000 tonne collection capacity if collections were introduced is significant, however the estimated £21.1M set-up costs and £9.9M annual operating costs will need to be carefully considered. These costs would most likely be recovered from producers, under the principles of EPR.

We understand that another focus of the consultation will be improving the B2B WEEE system. Whereas it is unclear if B2B producers will have to fund recycling by market-share for future targets, like B2C producers, we can certainly expect a change in obligations and responsibilities.

You can download the full report by Oakdene Hollins here.