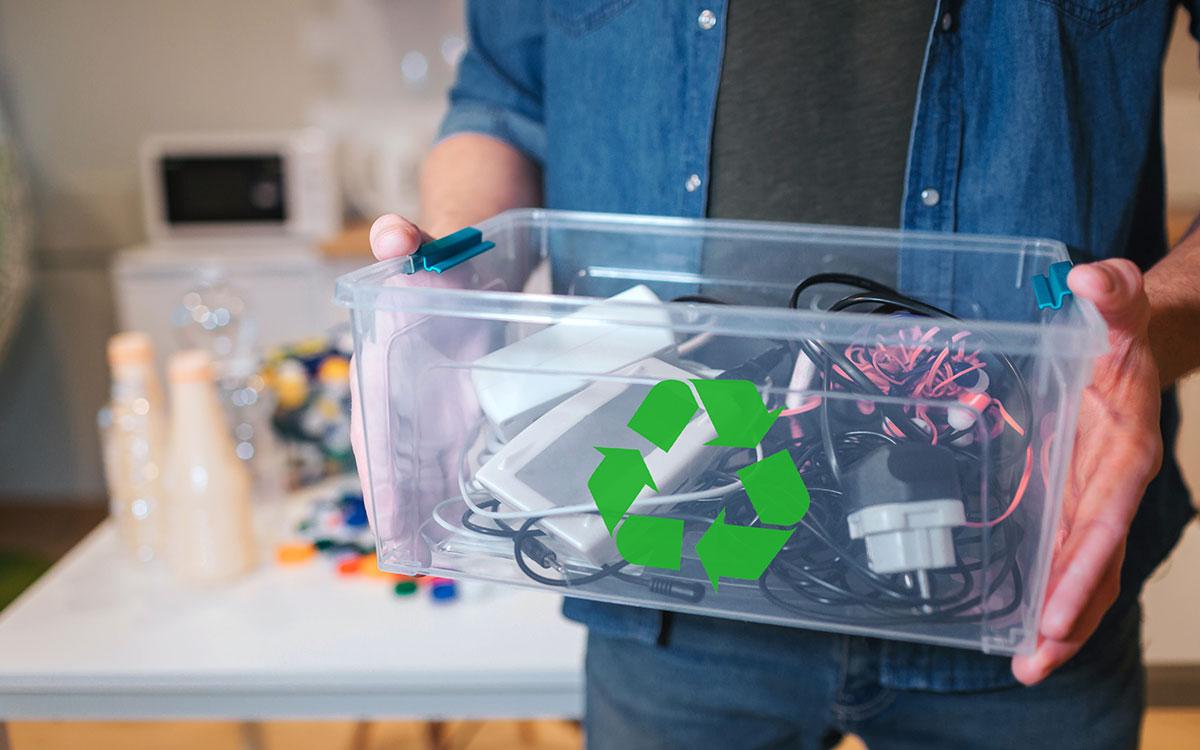 What to expect from the delayed WEEE consultation

Home / WEEE news / What to expect from the delayed WEEE consultation

Previously planned for release in 2021, the consultation for reforming the WEEE producer responsibility system has now been delayed until next year, hopefully in the first quarter.

The delay has been explained in an update by Defra that highlighted the priority of other producer responsibility consultations and delays in data gathering. The purpose of the WEEE reforms is to “incentivise more sustainable product design, increase recycling and ensure alignment with the wider Extended Producer Responsibility framework”, as stated in the 2018 Resources and Waste Strategy.

With the last WEEE legislative change taking place back in 2013, it has become increasingly apparent over the intervening years that a number of broad issues will need to be resolved in any future legislative changes. It will not be entirely clear what the consultation on WEEE legislation will include, but we do know that current considerations include eco-modulation, reuse and improving the B2B system.

Here we run through other areas the consultation is likely to include:

Defra have commissioned a study on doorstep collections of householder waste electricals and we expect that a particular focus of the consultation will surround a proposal to introduce these collections at some point in the future, as a clear way to increase WEEE tonnages being recycled and decrease householder hoarding. Any expense to producers will need to be carefully considered however.

Online-marketplaces will almost certainly have a role to play in any new WEEE system, possibly having to offer take-back. Lack of enforcement for tackling free-riding, particularly within online sales and producers operating around the de minimis, means suggestions to tackle this will be present – particularly instilling codes of practice for e-retailers and proactive checking of EPR compliance.

Defra have commissioned Oakdene Hollins to research the merits of implementing a system of WEEE matching/allocation to producer compliance schemes. It is not clear yet whether any system would be by pick-up request, collection points, geographical split, or financial clearing (between PCS).

Allocation systems do have clear merits – such an inability to ‘cherry-pick’ local authority WEEE collection sites and ensuring fair competition – but need to be carefully considered to avoid any perverse outcomes.

Losses to informal actors and leakage

Unreported and unobligated WEEE treatment is thought to be over 50%. Capturing more B2B non-obligated WEEE will likely feature in the consultations, potentially via providing new routes for obligated e-waste such as opening up HWRCs.

This in turn will reduce the UK’s reporting reliance on substantiated estimates. Other losses in the WEEE system happen via the residual stream, hoarding, scrap, informal recyclers and exports, all of which we anticipate will present in the consultation.

Finally, used EEE and re-use is currently not captured in the WEEE reporting framework. These activities will likely be formalized in new legislation. Circularity will be high on the agenda for both regimes – with re-use and repairability targets a possibility.

If you have any questions or would like more information on upcoming legislative changes, please get in touch.