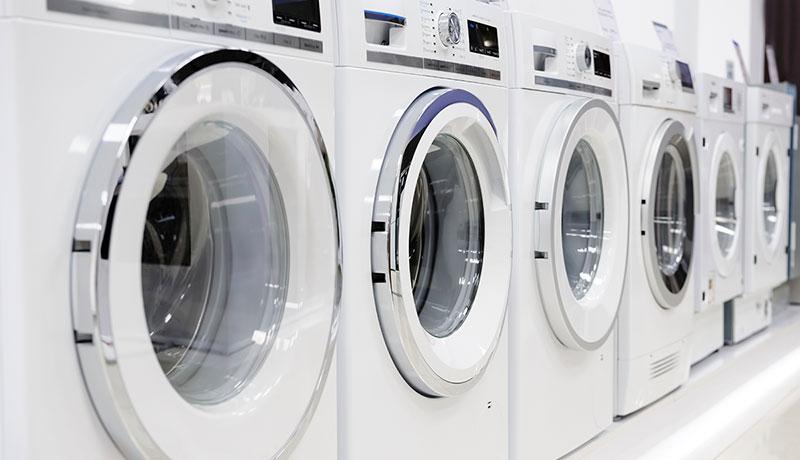 The environment agency have recently published data on WEEE collected through quarter 1 of 2017. The data provides an insight into UK performance against the WEEE collection targets.

In total, 133,406 tonnes of household WEEE were collection during the period which is over 22,000 tonnes short of where we’re expected to be at this stage in the year. Also, in comparison to the same period in 2016, almost 14,000 tonnes less WEEE was collected.

The target in 2017 for LDA was increased to take into account a likely abundance of material in the system. On first glance that the data, one would expect that quarter one LDA collections to be at least in line with 2016 given the issues of over collections in this material in the second half of 2016.

As a whole, whilst it appears the UK is under performing, it should also be noted that UK targets increased from 544,251 tonnes to 621,990 tonnes (a 14% increase) and quarter one usually sees least activity in comparison to the remainder of the year. It will be more telling of UK performance when we come to see quarter 2 collection figures.

In the meantime, producer compliance schemes should compare these national data trends against their individual performance to identify key areas of improvement or planning for future fulfillment of obligation.