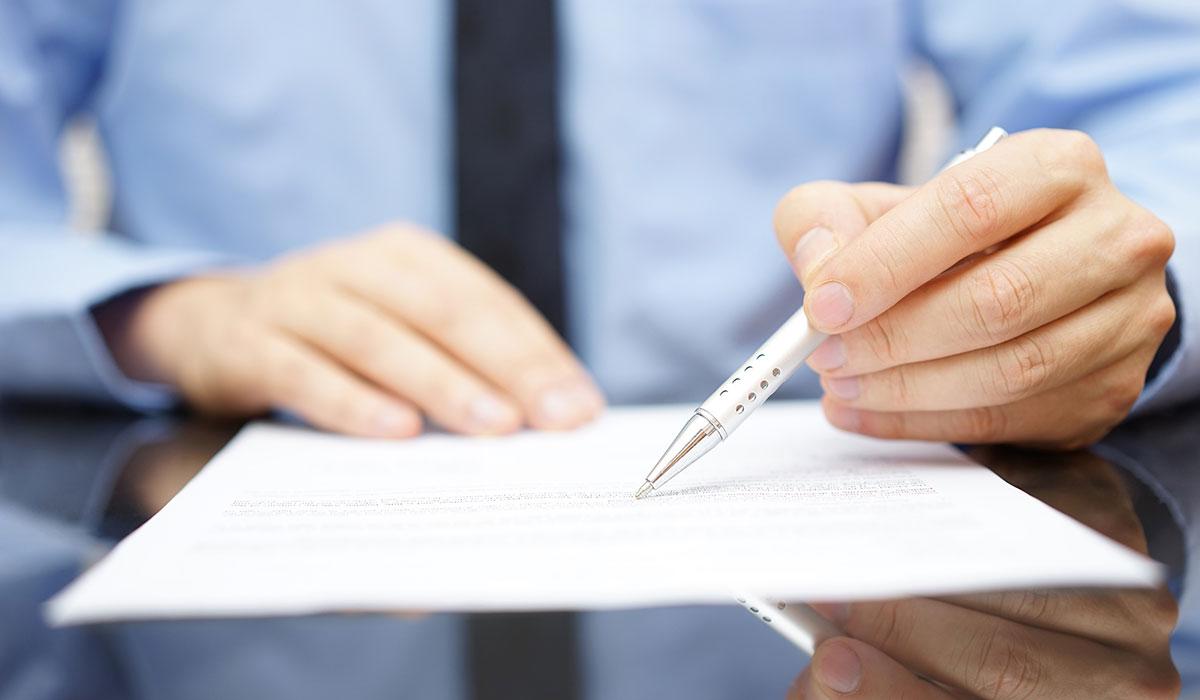 The Post Implementation Review of The Waste Electrical and Electronic Equipment (WEEE) Regulations 2013 was released last week by Government. After the WEEE regulations were set up in 2007, they were updated in 2013 and the purpose of the review is to ensure that new laws affecting businesses are put under scrutiny to ensure they are having the desired effect, without unintended negative consequences. The review was expected within five years of regulations coming into force, and on a five-year cycle thereafter, however this review has been delayed since 2018.

Having fed into the review, we know that much of the work is likely to have been completed by civil servants some time ago. Therefore, it was the process for its publication, rather than the analysis and writing, that is likely to have delayed release until now. Such delays are a usual consequence of leadership and ministerial changes within Government.

The headline for B2C producers of EEE (electrical and electronic equipment) is that the changes made to the regulations in 2013 have “been instrumental in decreasing costs of evidence”. While the amendments to the system have indeed reduced the power of evidence brokers, who were holding some compliance schemes and their producer members to ransom over evidence costs, it has come at considerable market interference. It was particularly interesting to read that the compliance fee was introduced to create a “price ceiling” to ensure producer costs were reflective of true treatment costs, given the recent calls from packaging producers for a similar fee to be introduced in the PRN (Packaging waste Recovery Note) system.

The Government’s original impact assessment estimated that the law changes would save businesses £1.7m of costs per annum but unfortunately that assessment could not be made due to the lack of potentially commercially sensitive data made available to them. The Government acknowledged that “data provided by a single stakeholder lacks complete robustness” but believed that a “downward trend in the cost of evidence has been supported by qualitative responses from stakeholders”.

The regulations were changed in 2013 against the backdrop of the well-intentioned but ultimately misguided “red tape challenge” from the coalition Government of the day. The focus sadly ended up being simply to reduce costs to businesses, rather than diminish bureaucracy. In reality, the current WEEE regulations now are just as bureaucratically burdensome for most businesses as the previous version.

In fact, I’m sure many local authorities would argue that the changes initially placed much more burden on them. The need to demand a producer compliance scheme pick-up their WEEE, using the much-maligned Regulation 34 process, was not ideal. The formation of the voluntary Producer Balancing Scheme (PBS), which has subsequently become mandatory, has gone some way towards helping. However, those local authorities using the PBS clearing house have not enjoyed the same longer-term partnerships previously afforded to them.

Even small producers, placing less than five tonnes of EEE onto the market per annum, have only seen marginal benefit. They can now register with the appropriate enforcement agency directly, but many still choose to use an authorised representative or producer compliance scheme and report data as regularly.

Another unintended consequence of the 2013 regulations is the magnitude of revenue the WEEE Compliance Fee fund has yielded. A pot of over £10m across in just two years was “not predicted at the time targets were established”. While the funds should ultimately help increase the amount of WEEE collected, they are yet to have a significant impact.

An obligation to recycle only

Yet another key issue is that the regulation also does little to promote re-use of items. Many devices that continue to be in useful circulation are not counted towards meeting the collection targets.

“Given the Government’s desire to move towards a more circular economy, it seems rather linear for producers to have an obligation to recycle only.”

The Government are due to consult on changes later this year and this review will be used as their starting point. The industry will be hoping that many of the short-comings can be resolved without further bureaucratic burden.

If you have any questions about the WEEE compliance regulations or up-coming consultations, please contact our team.