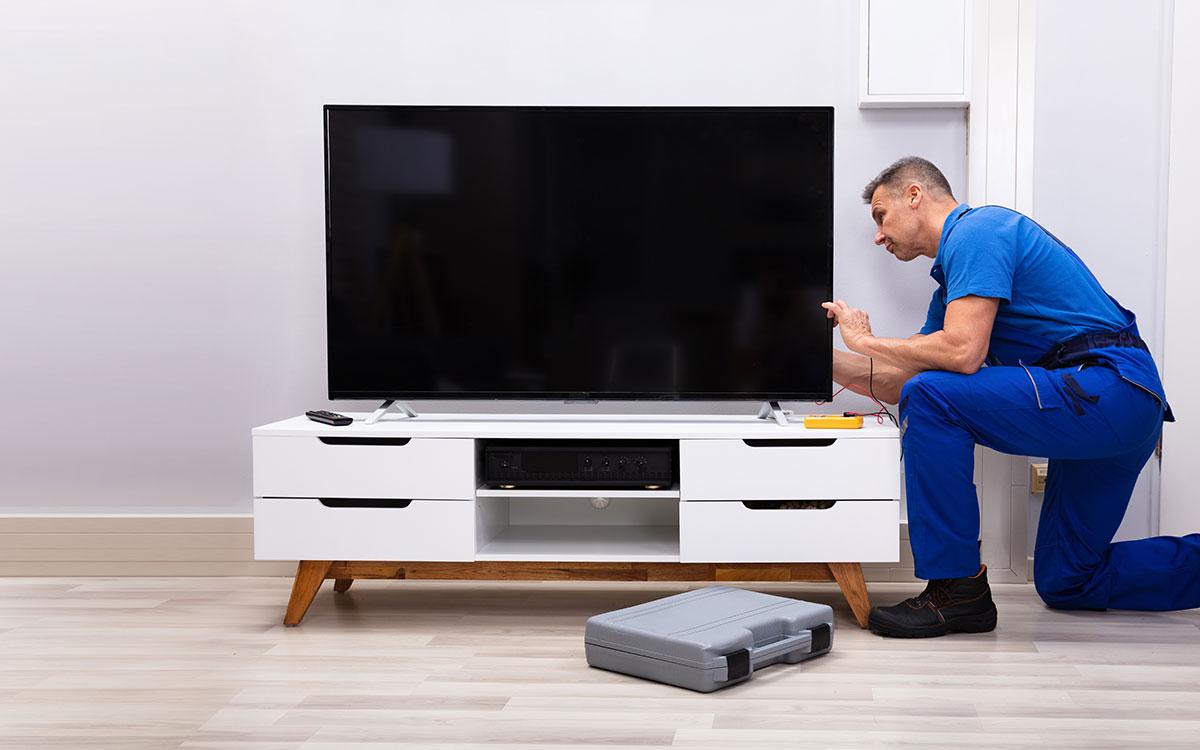 Right to repair rules for EEE manufacturers this summer

Government have confirmed that EEE manufacturers must make spare parts for electrical goods available by ‘this summer’, under the right to repair initiative.

The new legislation aims to prevent premature obsolescence in products such as washing machines and televisions, and also incentivise the manufacture of more energy efficient goods.

The new rules were agreed two years ago by BEIS, when the UK was still an EU member state. They will apply in Great Britain, whereas Northern Ireland will continue to implement EU regulations.

It is estimated that 1.5m tonnes of e-waste is produced in the UK annually, which the new measures hope to reduce by extending the lifespan of products by up to 10 years. The Department for Business Energy and Industrial Strategy previously launched a consultation on the matter, followed by a governmental response to the Environmental Audit Committee’s report published last year.

Future regulatory reform for WEEE looks set to contain some effective measures, given the increasing focus on the issue from government. Policies designed to tackle unsustainable manufacturing practices seem more likely, but government have refused to consider VAT exemptions for repair activities, a popular market-based mechanism employed in other countries.

The changes will also include a suite of energy-efficiency standards, estimated to reduce carbon emissions by eight mega tonnes and save householders money on their electrical bills.

The standards will be simplified to an A-G rating on appliance labels, with no ‘+’ grades, and very few products will be able to achieve the highest rating as the bar will be significantly raised.

Chair of the EAC, Ludlow MP Philip Dunne, has stated “Cracking down on planned obsolescence in electrical items is key to tackling the e-waste tsunami, and I applaud the government for taking this step.”

“There should be no contest: consumers should have every right to fix items they own. Making spare parts available is the first step in creating a circular economy where we use, reuse and recycle products. We must stop using and disposing quite so much, we must take action if we are to protect the environment for generations to come.”

If you have any questions about the new regulatory measures, please contact our team.