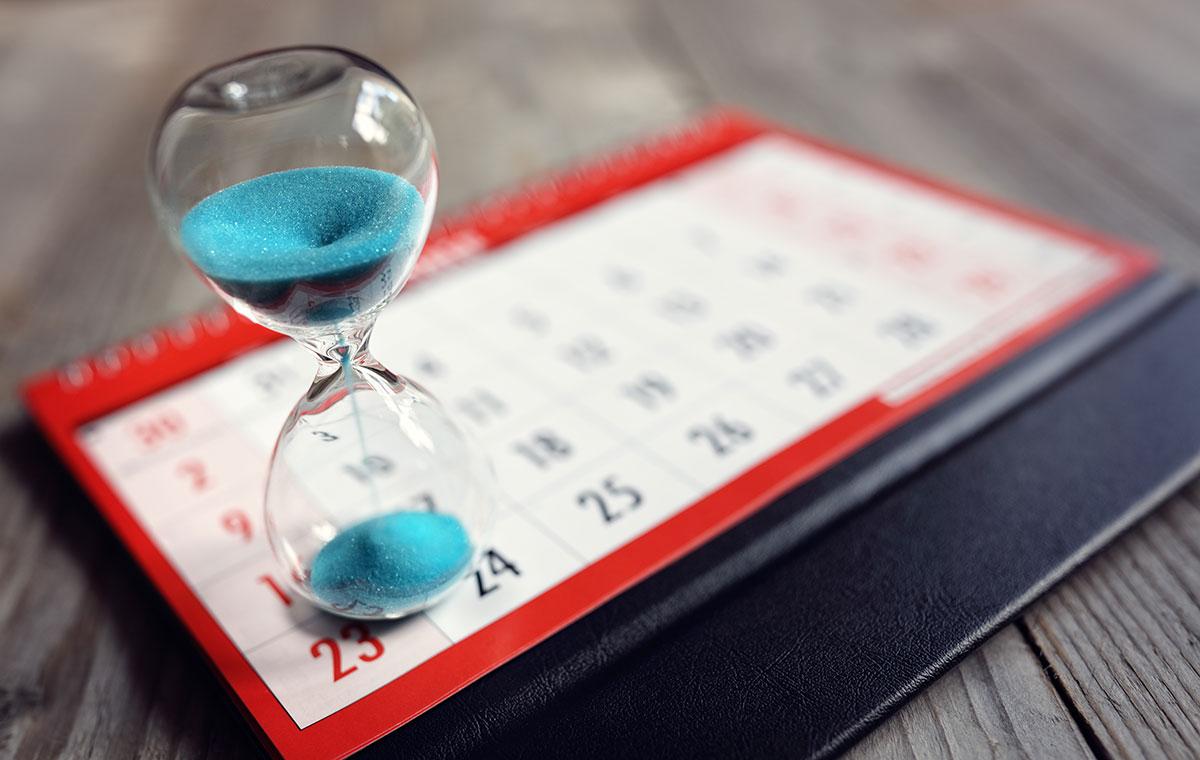 We have been waiting for the post-implementation review of the 2013 WEEE regulations for some months now. Usually, government legislation is reviewed on a five-year cycle to ensure it is having the desired effect. B2B Compliance submitted information back in September 2018, expecting the resulting review to be issued by the end of the year.

However, there have been some delays meaning it is only likely to be released at the end of this month at the earliest. What has been signalled by Defra is that the review is unlikely to turn up any unexpected issues. For example, they are aware that the collection targets they set are regularly missed and that higher collection targets do not necessarily equate to WEEE coming off the market.

The Regulatory Policy Committee recent guidance suggests that the regulation will go through three major tests in the post-implementation review:

Defra will answer these questions in the context of evaluating the process of implementation, impact and economics of the policy and ultimately decide whether the regulation remains fit for purpose. Given their indications, it is highly likely that the regulation will remain in place unchanged. However, the options available to them are fourfold:

Changes on the horizon

Should the government choose to renew the regulation as anticipated it does not necessarily mean changes will be not made in the longer term. The government have already stated their intention to publicly consult on the WEEE regulations by the end of 2020 in the Resources and Waste Strategy they released in December 2018. Regardless of the post-implementation review recommendations, it is likely there will be changes on the horizon.

For example, just a few years ago in 2017, the post-implementation review of the packaging regulations recommended the regulation be retained. Just two years later, there have been four public consultations on the issue with wholesale changes looking likely due to the public, and therefore political, pressure.

It isn’t just the setting and achieving of WEEE collection targets that is problematic. The changes to waste policy required to conform with the EU Circular Economy Package will mean much broader changes are required, such as modulating the fee paid by producers based on the virtues of the product they make.

So although in the short-term there are unlikely to be any big surprises, the bigger picture and our past experience in other regulations indicate that long-term reform could well be on the cards.

If you would like to discuss how any future updates to the WEEE regulations could affect you, please do contact our team.

We use cookies to give you the best experience on our website. If you continue to use this site we will assume that you are happy with it.OkPrivacy policy